OLYMPIA — A hemp farming bill moved to the governor’s desk March 1, as the state House joined the Senate in passing legislation to legalize a crop still defined by federal law as a controlled substance.

Washington is among a handful of states that allow recreational marijuana, but has trailed about two dozen states, including Oregon, in experimenting with hemp.

After several years of failed bills, lawmakers this year embraced legislation that tries to keep the state within federal boundaries.

The state won’t subsidize growers or buy hemp. It will control the seed supply, vet farmers’ backgrounds and inspect operations.

The House approved the bill 97-0. The Senate passed the measure 48-1 three weeks ago.

“Sending this bill to the governor’s desk now is a very important move for Washington industry,” said House Commerce and Gaming Committee Chairman Chris Hurst, D-Enumclaw. “We have other states that are really pressing forward quickly to get ahead of Washington, and that’s to our detriment, to our state, our farmers.”

A spokeswoman for Gov. Jay Inslee said Wednesday that the Governor’s Office has not reviewed the bill.

If Inslee signs the legislation, WSDA will embark on writing rules for a hemp program.

The rules will address issues such as licensing fees, grower qualifications, inspection requirements and preventing cross-pollination with marijuana plants.

WSDA says the rule-writing will delay hemp planting until at least 2017, though even that might be optimistic, WSDA policy assistant Steve Fuller said. “It depends on how controversial the process is.”

The 2014 Farm Bill authorized hemp research by state agriculture departments. In other ways, hemp and marijuana are indistinguishable in federal law.

Oregon Sen. Ron Wyden has introduced legislation in Congress to remove hemp plants with low amounts of the psychoactive chemical THC from the definition of marijuana. Co-sponsors include Kentucky Republicans Mitch McConnell and Rand Paul, whose state has been at the forefront of pushing ahead on hemp cultivation.

WSDA may end up with different policies than Kentucky, but it looked toward the Bluegrass State as a model in crafting a law to legalize hemp farming.

The Kentucky Department of Agriculture selects hemp growers, preferring experienced farmers who can evaluate the crop’s commercial worth, according to the department’s website.

Farmers take on the entire risk of planting hemp. The Kentucky Department of Agriculture warns farmers that, “The potential profits are unknown, but a complete loss is entirely possible and maybe even expected.”

Under SB 6206, Washington State University will study hemp’s potential in the state, but only if the university acquires federal or private research funds.

Hemp seeds, marketed as a nutritional supplement, probably will be the first market available to farmers, Beckerman said. Washington’s bill bars other parts of the hemp plant from being processed into a product for human consumption.

Beckerman said the “million dollar question” will be what comes first: Hemp farms or processing plants to convert the crop into products such as fabrics and paper.

“There will be no booming for awhile,” she said. 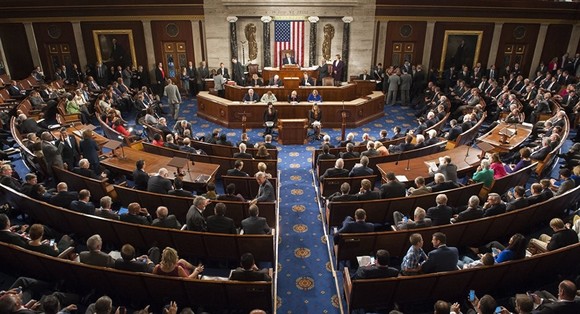